"Happy Birthday Dear Dark Lord" by Thomas Duncan-Watt and "Adventures in Holo-Sitting" by Charlotte Rose-Hamlyn both received nominations for Best Animation Script.  Tom and Charlotte were part of the core Winston writing team, both writing multiple episodes of the comedy series.

This isn't the first time the series has been nominated for an AWGIE - Tim Bain's Camp Coppawannastoppya was also nominated previously which brings the tally up to 3.

The show was story edited by Exec Producer Mark Satterthwaite. 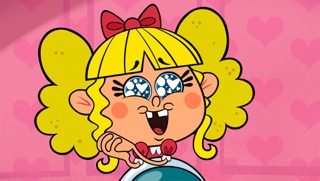 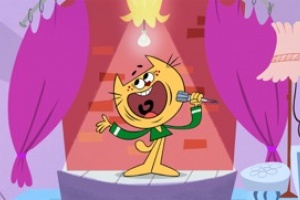