The prestigious awards celebrate the outstanding work of Australian screen directors over the past year, with the winners announced in Melbourne on Friday 6 May. 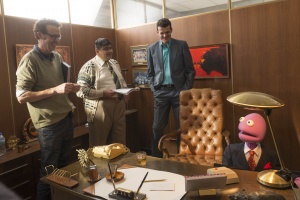